Did you know our Owner and Principal Architect, Norman Barrientos, is the author of a WWII historical fiction book?

Norman Barrientos is the author of Messerschmitt’s Apprentice: A Jet Designer’s Journey of Love and the First Jets during WWII, the moving tale of youthful career aspirations during 1930s Germany and the main character, Armand Kindermann’s, eventual coming to terms with his aviation company’s involvement in the military build-up.

Norman has always been fascinated with WWII history, but also relied heavily on his architectural skills to write this book.

“There are many parallels between designing a building and aerospace design,” Norman says. “Aerospace engineers go through a similar process as we do when we design. Often, the design for a project is being done for the first time and will only be done once. Both types of projects also deal with many intricate details and creative effort while also working under budget restraints.” 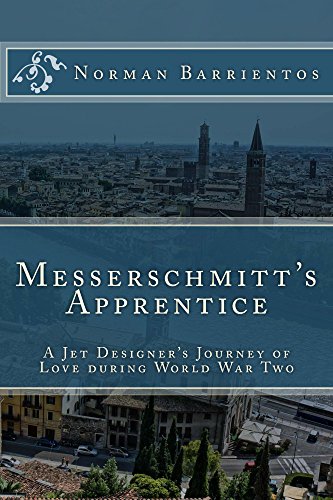 Research
Norman originally wrote the book based on his own knowledge without research and character inspiration. He then spent over a year conducting research to fill in all the details. Norman’s research included over 30 books on the WWII Germany aviation industry including biographies, military technology books, history books, and Messerschmitt company books. He also researched photos from the national archives and from military branches.

Setting Descriptions
Norman’s architectural skills continued to come in handy as he wrote vivid descriptions of the settings and scenery in his novel. He says, “As an architect, I have to imagine people in a building – coming in the front door, being greeted, hanging up their coat, and ultimately using the space. This skill in architecture, of imagining an animated space that doesn’t even exist yet, really helped me to write descriptions of places in the book. Just like in architecture, I’d have to think about the hardness of the floor, the reflections off the glass – every detail that makes a space unique.”

Norman opens every chapter of Messerschmitt’s Apprentice with a description of a physical setting to set the environment, which he says was made easy by his background in architecture.

“When we imagine spaces, we’re imagining people inhabiting and experiencing the spaces. What do they do? What do they say? This imagining of the physical setting really helped me bring the story to life.”
-Norman Barrientos 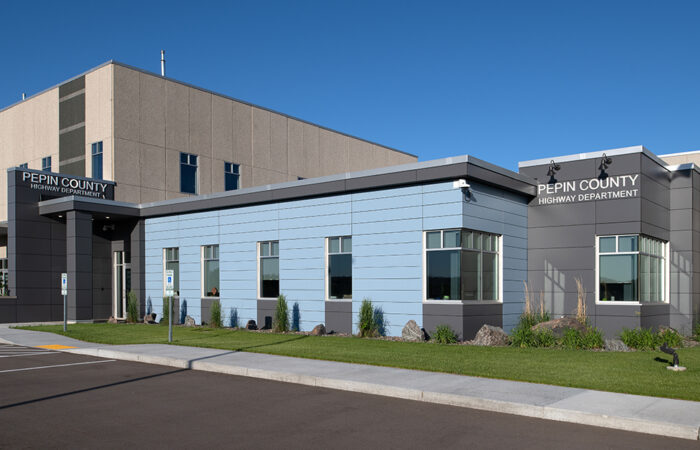 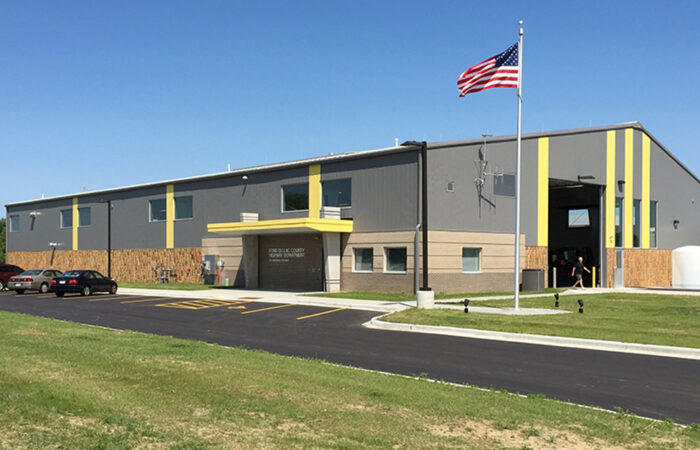